We use our own and third-party cookies to make our website work safely and personalize its content. Likewise, we use cookies to measure and obtain data on your navigation and to adjust advertising to your tastes and preferences. Press the "Accept all" button to confirm that you have read and accepted the information presented. To manage or disable these cookies, click on "Configuration". For more information see our cookies policy.
Modify cookies
Technical and functional Always active
This website uses its own Cookies to collect information in order to improve our services. If you continue browsing, you accept their installation. The user has the possibility of configuring his browser, being able, if he so wishes, to prevent them from being installed on his hard drive, although he must bear in mind that such action may cause difficulties in navigating the website.
Analytics and personalization
They allow the monitoring and analysis of the behavior of the users of this website. The information collected through this type of cookies is used to measure the activity of the web for the elaboration of user navigation profiles in order to introduce improvements based on the analysis of the usage data made by the users of the service. They allow us to save the user's preference information to improve the quality of our services and to offer a better experience through recommended products.
Marketing and advertising
These cookies are used to store information about the preferences and personal choices of the user through the continuous observation of their browsing habits. Thanks to them, we can know the browsing habits on the website and display advertising related to the user's browsing profile.

Tossa de Mar, on the Girona coast, halfway between the city of Barcelona and the French frontier, is an old fishing village with a long history, which has been an emblematic tourist destination on the Costa Brava for just over half a century.

It became internationally known in the mid-20th century partly thanks to a Hollywood film Pandora and the Flying Dutchman, starring Ava Gardner and James Mason.

Tossa de Mar has always been popular among artists: Marc Chagall, who was attracted by the blue of the sky and the sea in Tossa, and who baptised it “The Blue Paradise”; Picasso, who often came to visit his good friend Dr. Carreras who had a summer home here. It was here, that Carreras and his wife Natalia Granados joined Marc Chagall, Lola Beck and Rafael Benet, artists and friends of the period, to enjoy the beautiful views of the bay and of the delightful walled village from the terrace.

When their daughter Natalia moved with her family, some years later, to a summer home in Tossa de Mar, she honoured her parents by calling her home Casa Granados. This very same house, with a terrace and beautiful views, which the artists enjoyed so much, is now the heart of the Gastronomic Hotel Casa Granados. 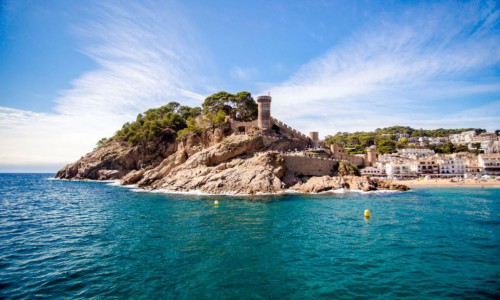 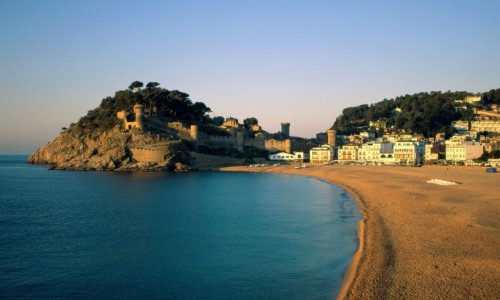 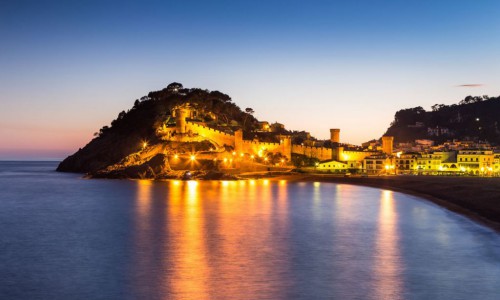 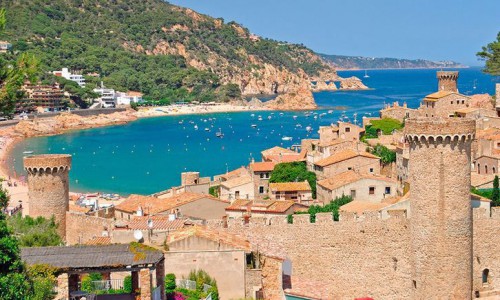